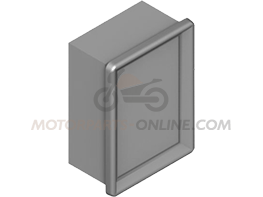 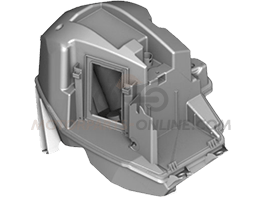 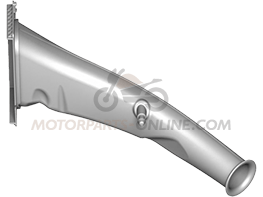 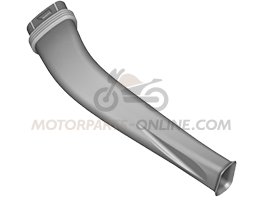 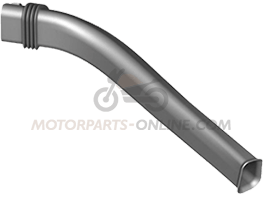 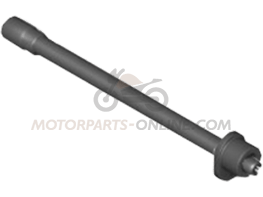 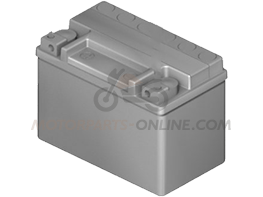 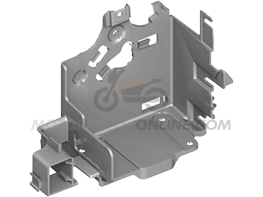 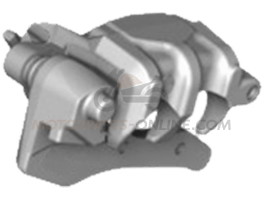 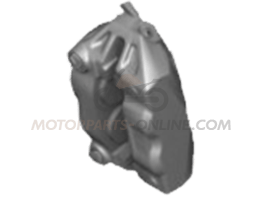 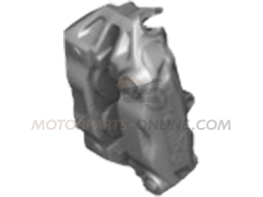 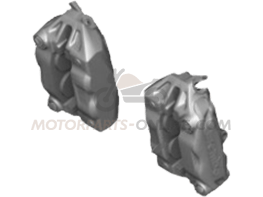 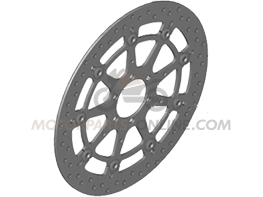 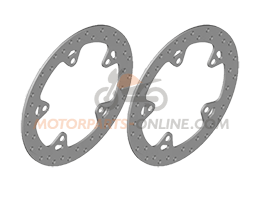 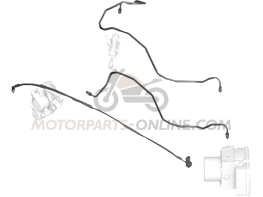 Yamaha YZF-R6 was introduced in 1999 as the supersport version of Yamaha YZF-R1. The motorcycle can definitely produce 108 hp. The R6 was the world\'s first four-stroke 600cc motorcycle that was able to supply over 100 hp (75 kW) as a standard bike.
At a glance:
1998: Original Yamaha YZF-R6 launched.
2001: Yamaha YZF-R6 includes license plate holder quick release and LED taillights.
2003 Yamaha YZF-R6 got a new swingarm, fuel injection, renewed frame and five-spoke wheels.